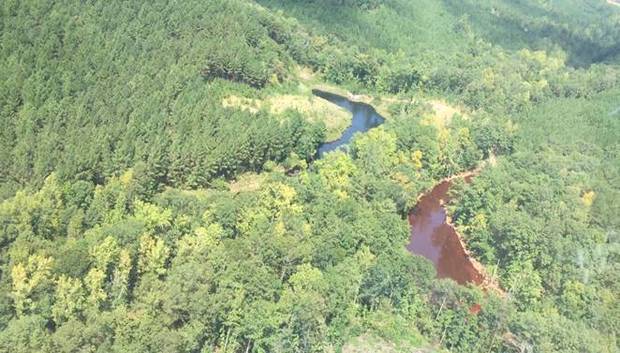 Gov. Robert Bentley issued an executive order Thursday declaring a state of emergency in Alabama over concerns about fuel shortages in the wake of a gasoline pipeline spill that released about 250,000 gallons of gasoline south of Birmingham and shut down a major pipeline connecting refineries in Houston with the rest of the country.

"Based on current projections and consultations with industry partners, parts of Georgia, Alabama, Tennessee, North Carolina and South Carolina will be the first markets to be impacted by any potential disruption in supply."

"Colonial has briefed officials in these states and will continue to provide timely information to the public so that they can plan accordingly."

The executive orders will allow fuel delivery truck drivers in each state to work longer shifts and exceed maximum hour limits established by the U.S. Department of Transportation in order to prevent gasoline outages.

The orders apply only to trucks that are transporting fuel to areas served by the pipeline.