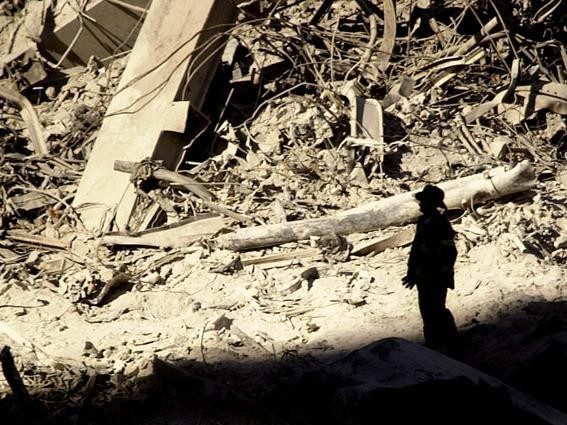 Cognitive impairment, long considered a leading risk factor for Alzheimer's and other forms of dementia, has been detected in a significant proportion of people who served as first responders during the 9/11 World Trade Center disaster, Stony Brook University researchers have found.

For years, the lion's share of public attention has been riveted on the cancers and respiratory conditions that have afflicted first responders, but mental-health disorders have been building all along, researchers reported Monday in the journal Alzheimer's & Dementia: Diagnosis, Assessment and Disease Monitoring.

Cognitive impairment refers to poor memory and concentration - an inability to learn new information. Many people with cognitive impairment have difficulty performing the routine activities of daily living. Those who are severely affected ultimately develop full-blown dementia, experts say.

Virtually all of the first responders in Stony Brook's research - 818 in all - reside on Long Island. Nearly 13 percent, or 104, of them had definite evidence of cognitive impairment and 1.2 percent, or 10 people, already had possible dementia, the study showed.

Moreover, responders undergoing mental health testing through the Stony Brook University World Trade Center Wellness Program were exceptionally young for having signs of cognitive impairment, which is most often diagnosed in old age, said Sean A. Clouston, an assistant professor of public health and lead investigator of the new research.