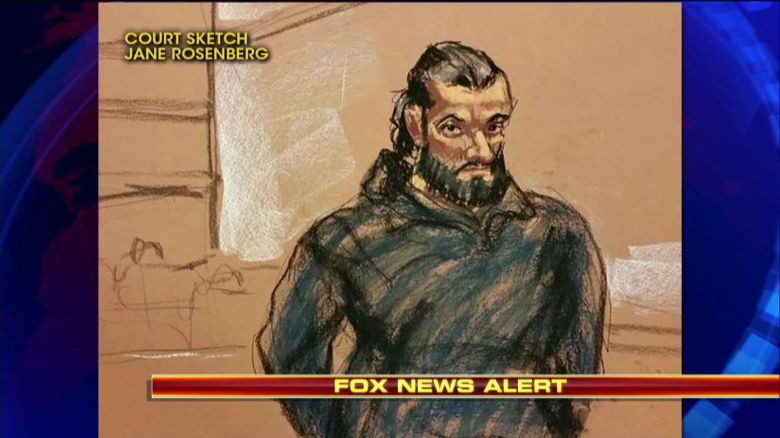 Herridge explained that the four-page DHS intelligence note was sent out to federal, state and local authorities after an ISIS propaganda magazine called for mass casualty attacks using trucks as weapons.

The DHS warning comes after a July attack in which an ISIS-inspired terrorist drove a truck through a crowd in Nice, France, killing 86 people and injuring 400, including many children.

The ISIS propaganda magazine didn't mention specific targets, but did include images from the Macy's Thanksgiving Day Parade, held in New York City each year.

DHS said that "implies" a desire by ISIS to strike high-profile holiday events in the U.S.

Meantime, a man from Brooklyn was arrested and accused of plotting to attack Times Square by ramming people with a garbage truck.

Mohamed Rafik Naji, 37, a legal permanent resident, is charged with traveling to Turkey and Yemen last year in an effort to join the terror group.