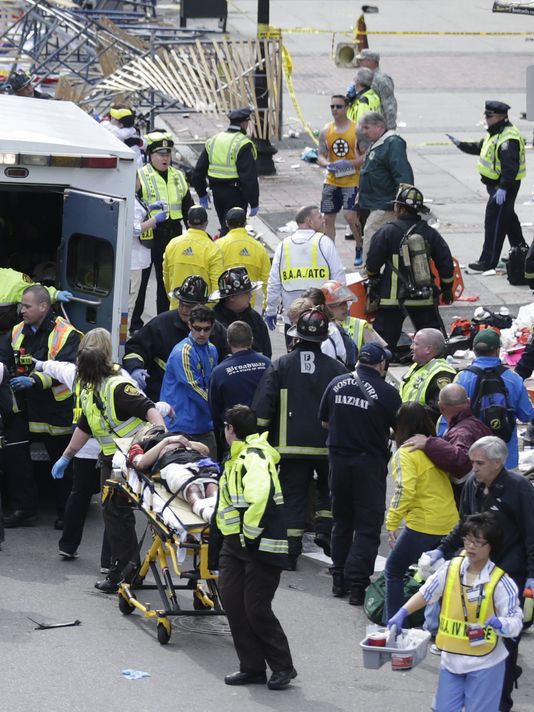 America’s doctors are recommending cops, firefighters and the general public be trained to use a highly effective and simple technique to stop bleeding caused by bullet wounds and other injuries — a method widely credited with saving lives on both battlefields and city streets.

The decision by the American Medical Association comes days after a gunman opened fire in an Orlando nightclub in a shooting that killed 49 people. Among the survivors was a bartender whose bleeding was largely stanched by a nursing student using an old method that’s gained new attention: a tourniquet.

For decades, tourniquets were treated as a tool of last resort over fears that applying a tight band around a wounded arm or leg could cause long-term nerve and muscle damage. But military studies based on battlefield injuries in Iraq showed tourniquets are highly effective when used properly. A study based on military use on hundreds of American and Iraqi soldiers published in 2008 is widely credited with spurring civilian doctors and paramedics to reconsider their position.

Tourniquets work by stopping someone from “bleeding out,” a common cause of death from injury, said Lenworth Jacobs, director of the Trauma Institute at Hartford Hospital in Connecticut. Stopping the bleeding buys someone time to get surgical help. During a mass shooting, police officers fighting an armed gunman may not have time to attend to the injured.