Skip to main content
Home > Articles > An Even Deadlier Opioid, Carfentanil, Is Hitting The Streets 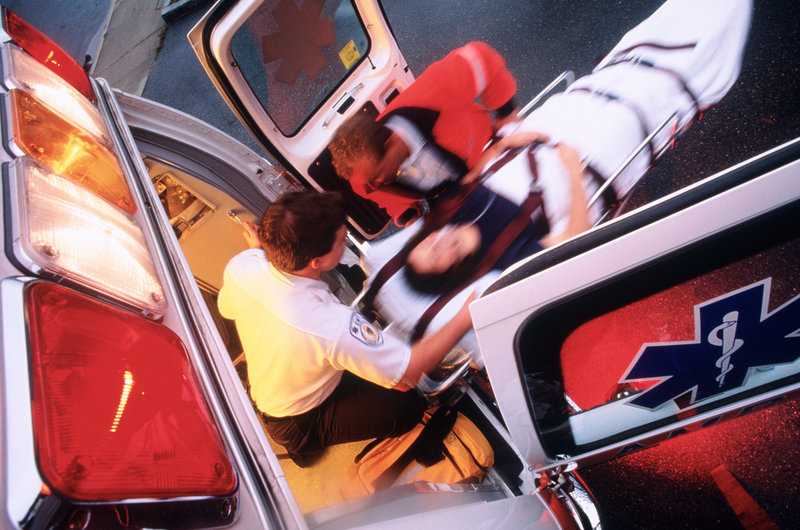 A powerful drug that's normally used to tranquilize elephants is being blamed for a record spike in drug overdoses in the Midwest. Officials in Ohio have declared a public health emergency, and the U.S. Drug Enforcement Administration says communities everywhere should be on alert for carfentanil.

The synthetic opioid is 100 times more potent than fentanyl, the prescription painkiller that led to the death earlier this year of the pop star Prince. Fentanyl itself can be up to 50 times more deadly than heroin.

In the past few years, traffickers in illegal drugs increasingly have substituted fentanyl for heroin and other opioids. Now carfentanil is being sold on American streets, either mixed with heroin or pressed into pills that look like prescription drugs. Many users don't realize that they're buying carfentanil. And that has deadly consequences.

"Instead of having four or five overdoses in a day, you're having these 20, 30, 40, maybe even 50 overdoses in a day," says Tom Synan, who directs the Hamilton County Heroin Coalition Task Force in Southwest Ohio. He's also the police chief in Newtown, Ohio.

Synan says carfentanil turned up in Cincinnati in July. At times, the number of overdoses has overwhelmed first responders.

"Their efforts are truly heroic, to be going from call to call to call," he says. "One district alone had seen 14 in one shift, so they were nonstop."

First responders and emergency room workers are being told to wear protective gloves and masks. That's because carfentanil is so potent, it can be dangerous to someone who simply touches or inhales it.