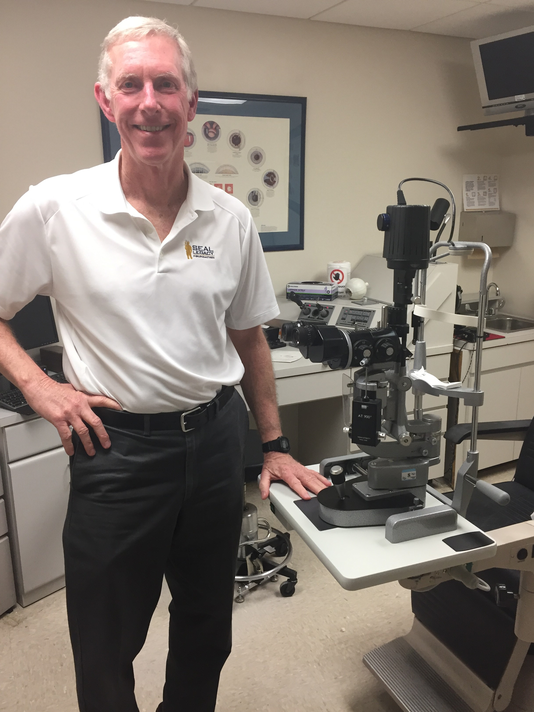 An eye surgeon and former Navy SEAL who helped transform battlefield medicine is on the front line of a national push to save the lives of civilians targeted in mass shootings and terror attacks.

Frank Butler, 67, of Pensacola was the command surgeon for U.S. special operations when American forces entered Afghanistan after the 9/11 terrorist attacks. Because of his work, all American soldiers deployed in war zones today carry tourniquets as part of their standard-issue equipment — a move credited with saving hundreds of lives.

"Dr. Butler is a very big deal and he is the most unassuming person you will ever meet. He has made a profound, profound, influence on the military and now the civilian side," said Butler's friend Lenworth Jacobs, director of trauma and emergency medicine at Hartford Hospital in Connecticut and a regent for the American College of Surgeons.

"(Butler's) work is incredibly important. The death rate in the military from bleeding went from 7.2 to 2.6 percent, that is a phenomenal drop," Jacobs said.