Skip to main content
Home > Articles > Firefighters -- Are Their Uniforms a Cancer Risk? 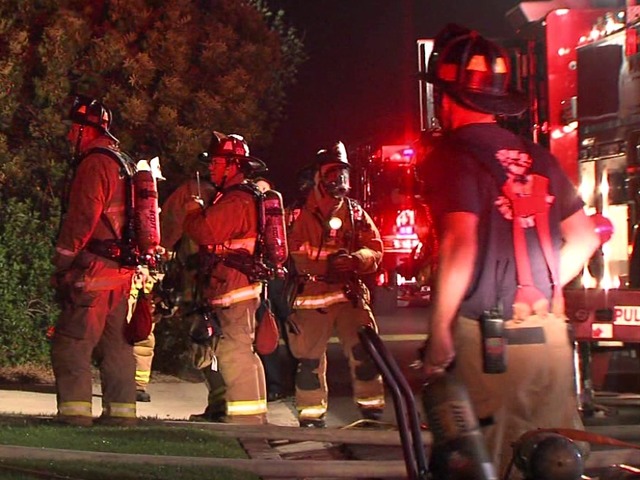 We know firefighters risk their lives to save others during fires.

But did you know there's something that happens after the flames are out that could be putting them in danger?

It's their uniforms, which carry all of the toxins they encounter on the job -- toxins that can ultimately lead to serious health problems, like cancer.

What researchers have discovered

In a multi-year study, conducted by the National Institute for Occupational Safety and Health (NIOSH), researchers looked at more than 30,000 career firefighters who served in Chicago, Philadelphia, and San Francisco Fire Departments between 1950 and 2010. It is the largest study of United States firefighters ever conducted.

The study examined more than 40 types of cancers and found a modest increase in cancer rates among firefighters versus the general population.

There are various chemicals firefighters come in contact with.