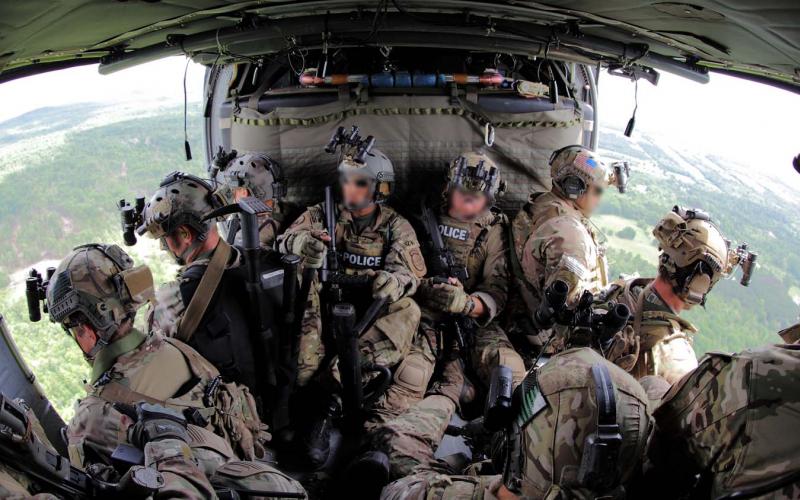 The greatest threat facing the U.S. homeland mixes both internal and external enemies, according to the Department of Homeland Security’s undersecretary for intelligence and analysis. Homegrown violent extremists influenced by overseas radical ideologues top the list of hazards confronting the public and private sectors in their efforts to secure the country.

Many overseas terrorist organizations still see the United States as the enemy and a roadblock to achieving their objectives. But the threat within now grabs the lion’s share of attention from the Department of Homeland Security (DHS) as well as from intelligence and law enforcement groups that strive to stay a step ahead of terrorists.

Francis X. Taylor, the DHS undersecretary for intelligence and analysis, relates that many of these homegrown threats are inspired or directed by al-Qaida or the Islamic State of Iraq and the Levant (ISIL). Describing homegrown extremists as “the most immediate threat,” he notes that small-scale attacks by U.S.-based radicals already have taken place, in addition to the large-scale attacks in Paris and Brussels by terrorists based in those cities. To one extent or another, all these terrorists were influenced by the writings of overseas Islamic violent extremists.

Taylor offers that the traditional al-Qaida model of training people to enter the United States and commit acts of terrorism is harder to do today. Instead, social media and other network links are empowering outside groups to reach into the United States and find potential activists who are susceptible to their violence-inspired doctrines. Given the number of people attempting to fight overseas for ISIL who have been arrested by the FBI, radical propaganda is penetrating the United States, and it is working. The FBI is investigating many hundreds of potential terrorists in all 50 states, he adds.

“ISIL is probably one of the most brutal organizations we have ever witnessed in our fight against terrorism,” Taylor states. “That brutality and viciousness has resonated in the hearts and minds of young men around the globe to draw them into the fight. This is a determined enemy who has figured out a way to recruit men and women to its cause with great effectiveness. We cannot underestimate that ability.