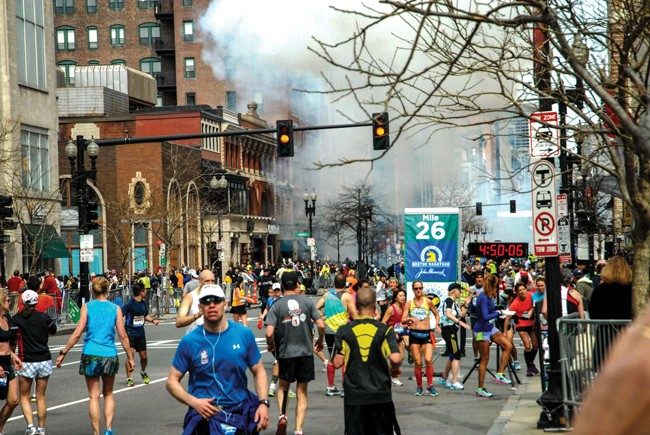 It's beneficial to review events such as the Boston Marathon bombing terrorist incident that occurred in April 2013, as well as the recent terrorist incidents in Paris and Brussels, to determine if there are areas within an organized response that can be improved upon.

Because there are many variable factors behind explosions, it's difficult to describe or predict a commonality to injury patterns outside of multiple, simultaneous casualties and, probably, a mass casualty scenario. However, as we described in the July 2010 article, there are specific types of injuries that are commonly encountered.

Although the first thing that usually comes to mind when discussing explosions are injuries associated with overpressures generated from the blast, the most frequently encountered immediate life threat is bleeding from penetrating injuries caused by flying debris and/or shrapnel. Blunt force trauma, crush injury, burns, inhalation, and toxic exposures may also add a level of complexity.

In an attempt to provide complete information regarding the kinematics of trauma, traditional education processes may inadvertently emphasize esoteric information that doesn't contribute a great deal to actual casualty management by first responders.