by War on the Rocks 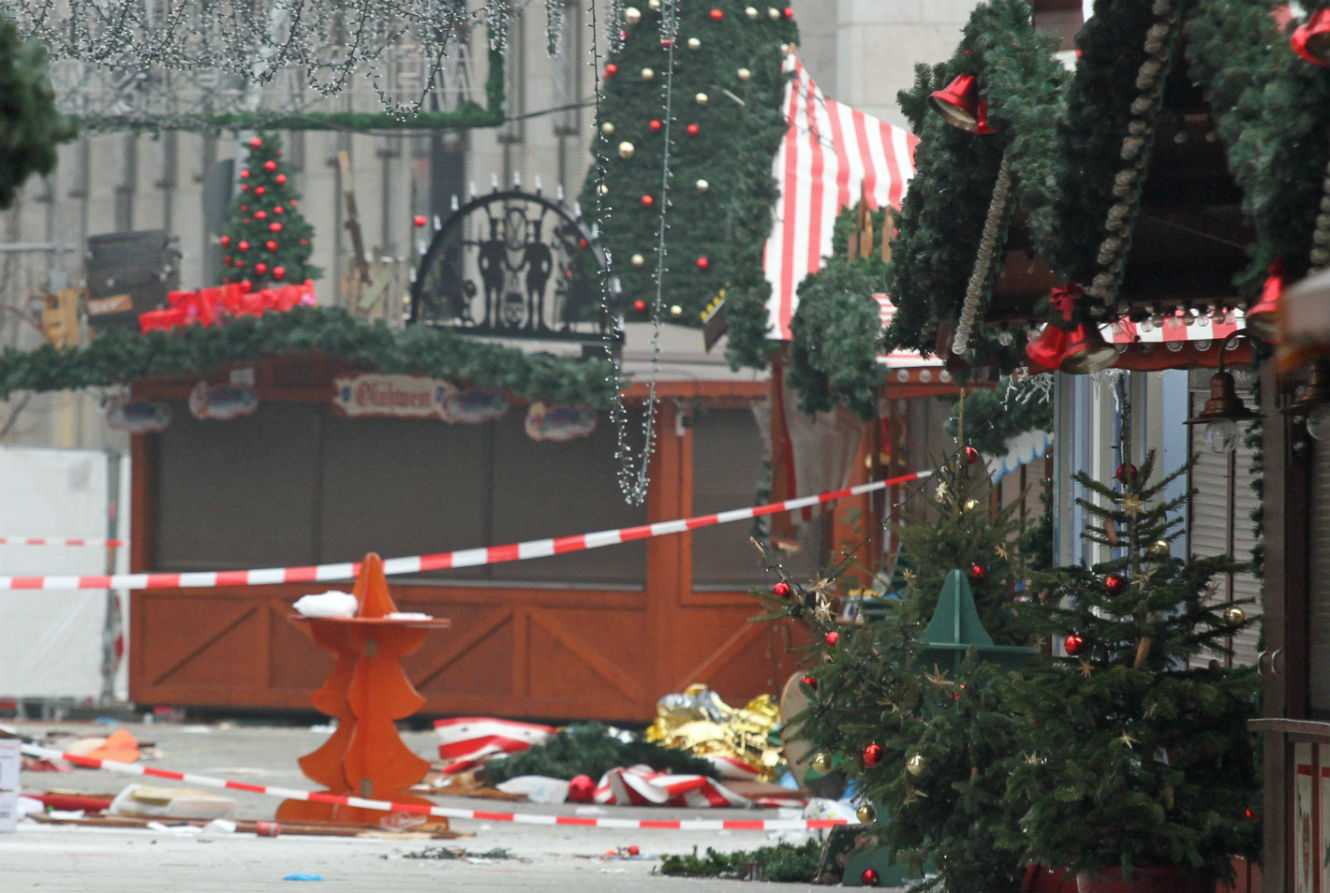 On December 19, Anis Amri plowed a hijacked truck through the Christmas market in one of Berlin’s main public squares, killing 12 people. The following day, the Amaq News Agency of the Islamic State in Iraq and the Levant (ISIL) released a statement claiming responsibility for the attack. Although some characteristically skeptical commentators suggested that ISIL could just be taking credit for an attack to which it had no real connection, the militant group left no doubt four days later when it released a video showing Amri pledging his loyalty to ISIL’s leader, Abu Bakr al-Baghdadi. Investigators also determined that Amri had communicated with ISIL operatives at least once, through the encrypted Telegram messaging app.

Although much remains unknown about Amri’s case, it bears many of the hallmarks of ISIL’s “virtual planner” model of managing lone attackers. In this model, operatives who are part of ISIL’s external operations division coordinate attacks online with supporters across the globe. Most of these supporters have never personally met the ISIL operatives they are conspiring with. Most of ISIL’s prominent virtual planners appear to be based in the group’s “caliphate” in Syria and Iraq, in large part due to proximity and access to ISIL’s top leadership. But since the main equipment that virtual planners require is an Internet connection and good encryption, they could theoretically operate from other geographic locations. Being geographically dispersed carries greater risk of detection, but particularly as ISIL continues to decline as a territorial entity, the emergence of prominent virtual planners operating from outside the Syria-Iraq theater is likely.

The virtual planner model has revolutionized jihadist external operations. ISIL has taken advantage of recent advances in online communications and encryption to engineer a process by which the group’s top operatives can directly guide lone attackers, playing an intimate role in the conceptualization, target selection, timing, and execution of attacks. Virtual planners can offer operatives the same services once provided by physical networks. This model has helped transform lone attackers who rely heavily on the Internet from the bungling wannabes of a decade ago into something more dangerous. This model has proven especially dangerous in combination with ISIL’s embrace of calls by thinkers like Abu Musab al-Suri to launch attacks with any means available: It is easier to drive a car into a crowd or launch a stabbing spree than, say, a strike the Pentagon with an explosives-laden model airplane. Further, the virtual planner model allows ISIL to maximize the impact and propaganda value of attacks waged in its name, making sure they are seamlessly incorporated into the group’s overarching strategy. At the same time, this model avoids many of the risks associated with physically training operatives.