Skip to main content
Home > Articles > In the Line of Fire 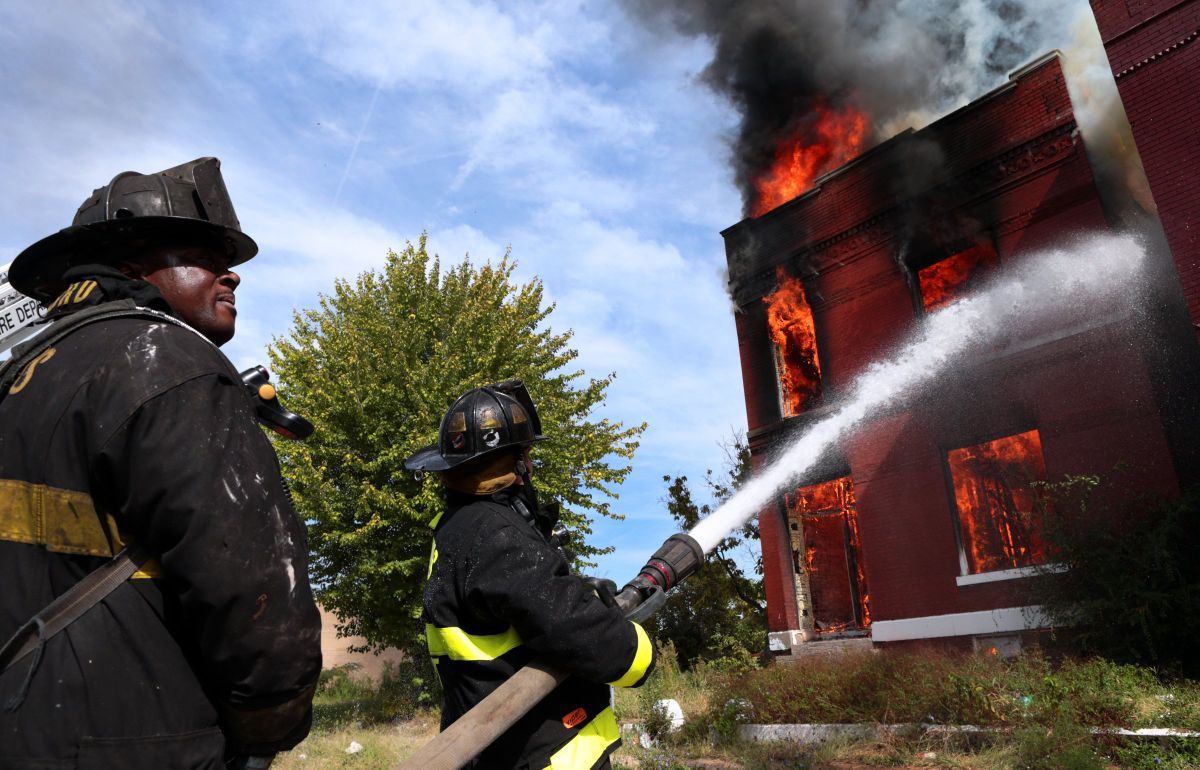 At a recent Public Safety Committee meeting of the Board of Aldermen, University of Missouri-St. Louis criminologist Rick Rosenfeld suggested members of the St. Louis Fire Department may be needed to help fight crime in the city. Rosenfeld suggested that in the “down time between fires,” firefighters and medics should walk patrols in high-density areas, ensure buildings were secured, and make random checks on unoccupied vehicles.

Crime is the epidemic, Rosenfeld claims, so we don’t need the same level of preparedness for other emergencies. Regrettably, his misinterpretations of emergency operations draw shortsighted conclusions that are less than accurate and dangerous to both the public and responders. There are three critical problems with his suggestion.

First, the number of emergency calls answered by the St. Louis Fire Department continues to increase. Two decades ago, the busiest firefighting units in the city averaged 1,000 calls for service annually. Today, those same units are answering upward of 3,500 calls every year. In 2014, the department had one of its busiest years ever, recording more than 141,000 calls for service.

This substantial increase in call volume can be attributed to the fact that St. Louis responders have assumed a variety of additional daily responsibilities, including hazmat, water rescues, advanced emergency medical treatment and disaster preparedness initiatives.