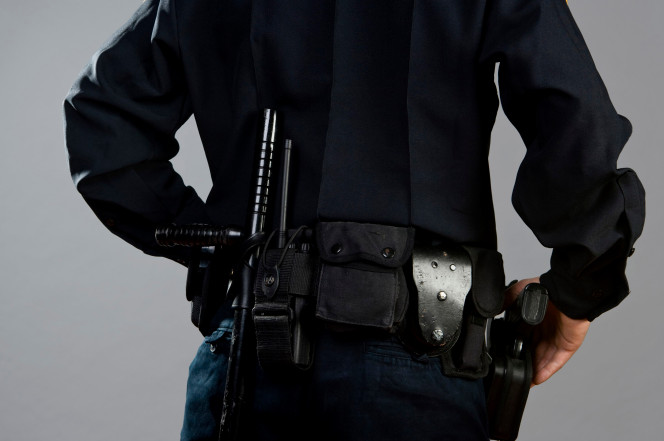 Except that these homicidal goons are wearing the blues and badges of American police departments.

It’s the narrative that’s given rise to the protest movement Black Lives Matter and to a growing public mistrust of the police in general. From Michael Brown in Ferguson, Mo., to the recent shooting of a middle-aged woman and a teen in Chicago, the body count seemingly keeps rising, exacerbating racial tensions and keeping the nation on edge. And each incident is breathlessly reported by a media determined to show that America remains deeply, irredeemably racist.

Problem is, it’s simply not true.

Last week, the Washington Post published a study of the police shootings that took place in 2015. Likely they intended the story to be shocking — as on Dec. 24, 965 people were killed by police! Instead, the report quells the notion that trigger-happy cops are out hunting for civilian victims, especially African-Americans.