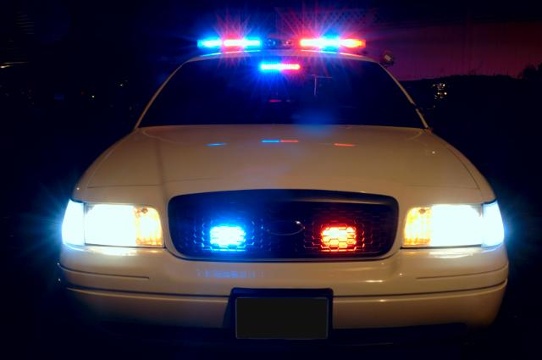 Traffic Incident Response Week is a time to recognize emergency responders and their tireless effort to help save lives at the scenes of traffic incidents across the country. Every year hundreds of emergency responders representing fire, law enforcement, emergency medical services, towing, and transportation agencies lose their lives while responding to incidents.

The week, which runs from November 14-18, was designated by the Federal Highway Administration, with administration and support from the TIM Network. TIM (traffic incident management) consists of a planned and coordinated multi-disciplinary process to detect, respond to, and clear traffic incident, so traffic may be restored as safely and quickly as possible.