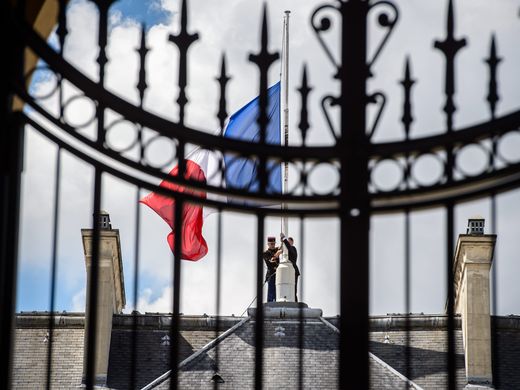 The attack in Nice that killed more than 80 people is an example of a shift in tactics by terror groups who are encouraging followers in the West to stay home and wreak havoc with whatever means they have at their disposal.

The use of a truck to mow down victims in the French Riviera resort town late Thursday is part of a move to a do-it-yourself style terrorism used by lone wolfs or small terror cells to conduct attacks that require minimal planning and support, analysts say.

No group has claimed responsibility for the attack, but al-Qaeda and the Islamic State have advocated the use of vehicles to kill people over the years. These types of attacks are generally inspired, but not directed by, a terror group.

French authorities identified Mohamed Bouhlel, 31, as the main suspect in the attack. Bouhlel, who was killed in a shootout with police as he tried to flee the scene, was a French national of Tunisian descent and a resident of the seaside resort where the attack took place.

Analysts say the West needs to brace for an increase in such attacks on easy, or "soft," targets carried out by easily available means.

“The high-impact/low-capability nature of the attack raises the risk of the repeated use of the tactic in France and allied countries in the coming months,” according to an analysis by IHS Jane’s Terrorism and Insurgency Centre, which tracks terror groups.