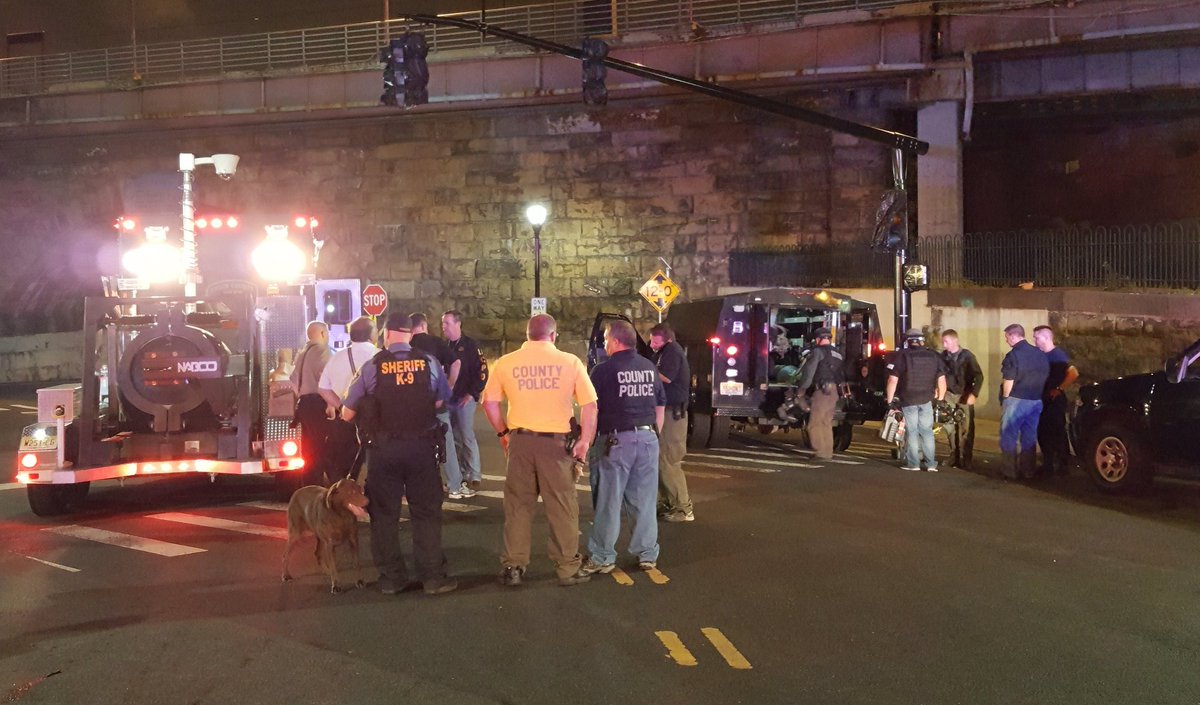 Bombings in New York and New Jersey over the weekend -- as well as the discovery of several unexploded devices -- have led authorities to believe there may be a terror cell at work in those two states, law enforcement officials told CNN Monday.

And a manhunt is under way for 28-year-old Ahmad Khan Rahami after New York police identified him as a suspect in connection with the bombing Saturday night in New York's Chelsea neighborhood, which wounded 29 people.

Earlier Saturday, a garbage can exploded near the starting line of a Marine Corps charity run in Seaside Park, New Jersey.

And on Sunday night, a backpack with multiple bombs inside was found in Elizabeth, New Jersey. As authorities tried to investigate, one of those bombs exploded.

The series of attacks come as New York hosts world leaders at the United Nations General Assembly this week.