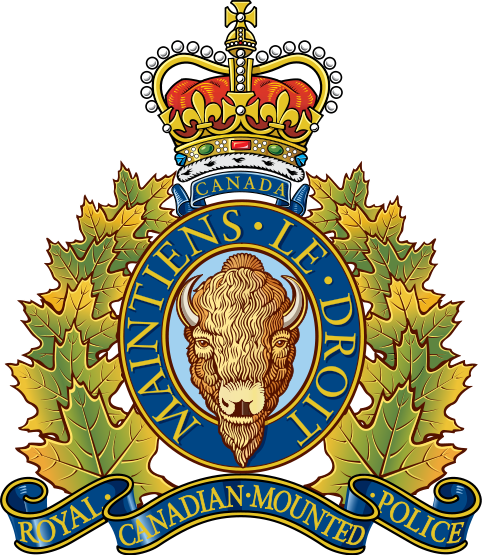 The RCMP released a video that highlights some of the dangers Fentanyl and other opioids pose to first responders and the public. Featuring real life stories of RCMP officers who came into contact with Fentanyl while on duty, it is a sober reminder that anyone can be affected by this drug without even using it.

An increase in overdoses and deaths related to Fentanyl use is spreading across Canada and is one of the reasons the RCMP is choosing to release this video publicly; as a reminder that we all should exercise caution.

“The danger this drug presents to all Canadians cannot be overstated,” says Bob Paulson, RCMP Commissioner. “It’s spreading across the country, leaving a trail of misery and death, and first responders and the public need to know that even being near it can make you sick, or worse.”

Estimated to be 100 times more potent than Morphine, Fentanyl is a highly potent and addictive synthetic opioid which is absorbed into the body very quickly. A lethal dose of pure fentanyl for a typical adult can be as little as two milligrams, or the size of a few grains of table salt.