by The Indian Express Tech 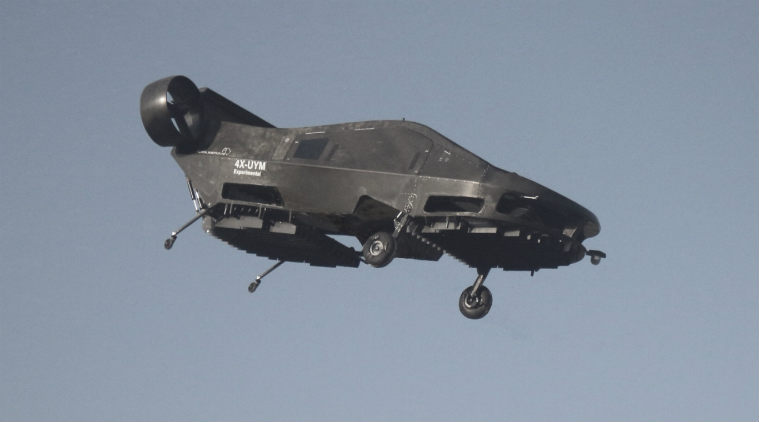 An autonomous flying ambulance has successfully completed its first solo test flight, offering a potential solution for challenging search and rescue missions. Completing such missions in rough terrain or combat zones can be tricky, with helicopters currently offering the best transportation option in most cases.

However, these vehicles need clear areas to land, and in the case of war zones, helicopters tend to attract enemy fire. Now an Israeli company has completed the test flight for an automated flying vehicle, dubbed the Cormorant, that could one day go where helicopters cannot.

Last month, the company flew the Cormorant on the craft’s first solo flight over real terrain. The vehicle is designed to eventually carry people or equipment without a human pilot on board, ‘Live Science’ reported.

Rather than using propellers or rotors to fly, the Cormorant uses ducted fans that are effectively shielded rotors, which means the aircraft does not need to worry about bumping into a wall and damaging the rotors.