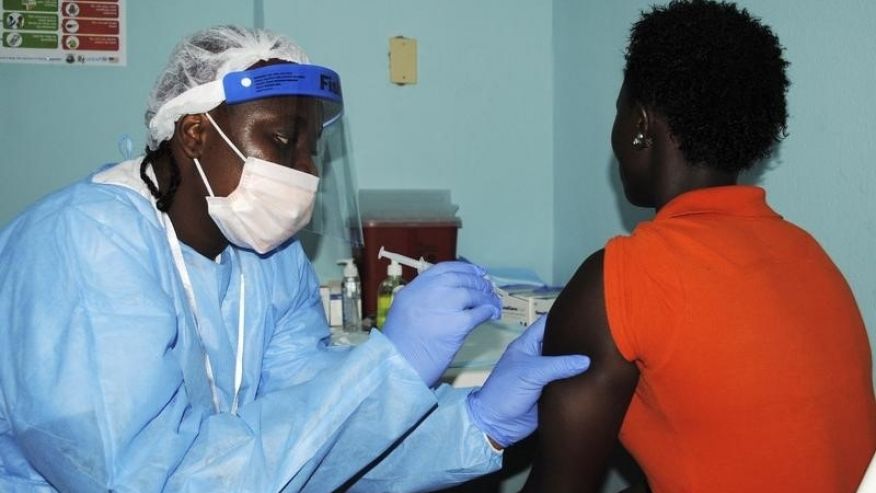 A study of a cluster of Ebola cases that appeared in Liberia last year, months after the country was declared Ebola-free, has found that the virus re-emerged after lying dormant in a female survivor.

The results suggest Liberia and the other African countries at the center of the outbreak should maintain high levels of vigilance for longer than thought to contain any future flare-ups of the deadly haemorrhagic fever.

The analysis, by an international team of scientists who looked at genetic data from samples taken directly from infected patients, was not able to establish how the virus was spread by the woman or which bodily fluids may have been involved.

World Health Organization data show West Africa's Ebola epidemic killed more than 11,300 people and infected some 28,600 as it swept through Guinea, Sierra Leone and Liberia from 2013 in the world's worst outbreak of the disease.

Each of the three countries has experienced brief flare-ups since being declared Ebola free, including three isolated clusters of Ebola cases in Liberia.

The second flare-up, which included seven confirmed cases, centered on a village in Margibi County, a rural area near the capital Monrovia. To find out more about what triggered it, researchers led by David Blackley of the U.S. Centres for Diseases Prevention and Control isolated and sequenced viral genomes from infected patients.