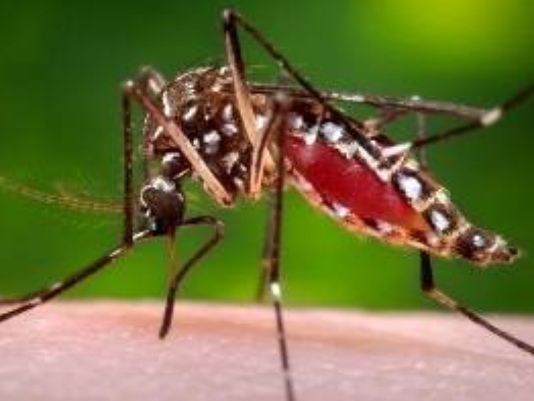 A team of researchers may have taken the first steps towards creating a treatment for Zika infections.

Hengli Tang, a biological science professor at the Florida State University College of Arts and Science, worked with scientists from Johns Hopkins University and the National Institute of Health on repositioning drugs already approved or undergoing clinical trials.

The team identified nine compounds or medicinal mixtures, that appear to stop the Zika virus from killing fetal brain cells and from reproducing.

The findings were published Monday in Nature Medicine.

Little is known about Zika, a mosquito-borne disease first discovered in 1947. The virus can lead to catastrophic birth defects including microcephaly – incomplete brain development.

It was first reported in the Americas in Brazil in 2014 and has since spread to the United States.