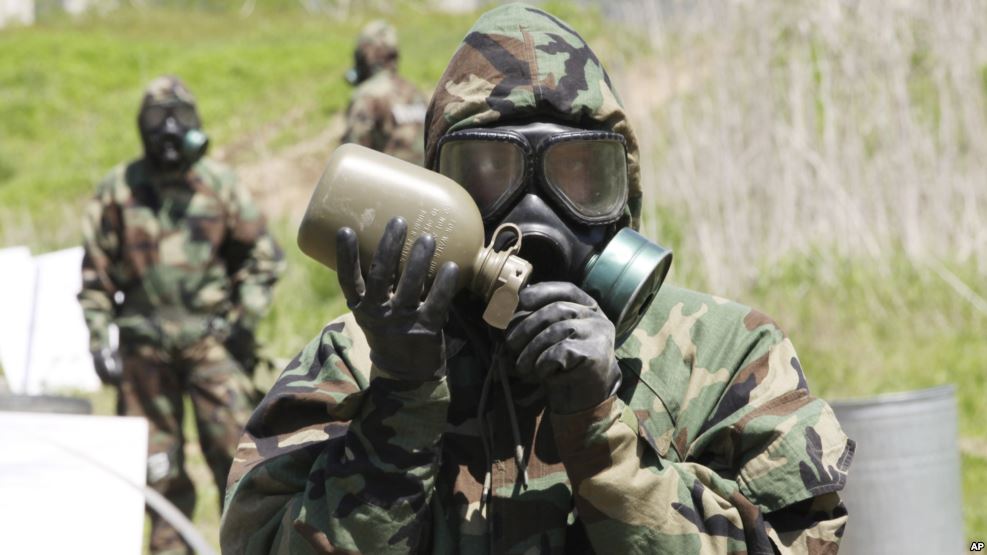 There are no global treaties to prevent a biological weapons attack, and the world is not adequately prepared to deal with one, U.N. Secretary-General Ban Ki-moon warned Tuesday.

Speaking to the Security Council in New York, Ban said that while multilateral agencies are in place to verify nations are not developing chemical and nuclear weapons, no such mechanism exists for biological agents.

"The impact and consequences of a biological attack on a civilian target could far exceed those of a chemical or radiological attack," Ban told the council.

He said recent serious outbreaks of Ebola in Africa, MERS (Middle East Respiratory Syndrome) and yellow fever have made him "very concerned."